Well, it’s been more than 4 months since I wrote a blog post. The good news is, I have so much to talk about! But I want to keep it short so, in the interest of not wasting your time, here’s a short list of bullet points that will summarize our current status:

Got that? Would you like to know more? Well, read on.

We’ve been working very hard to complete Major Contract, and we’re almost done. At least done enough to ship. We made an awesome announcement trailer that summarizes how much the game has changed. Check it out:

Although the core of the game has remained the same, float around and pick up gems, new mechanics have been added to provide variety and support to that core.

Major Contract is about collecting gems in different planets, evading the dangers of planet exploration, fighting alien creatures, collecting new gear, and upgrading your equipment. That’s a lot of stuff, I know!

Let me just give you the highlights…

Customizable Gear: On launch date, we’ll have about 60 unlock-able suits and helmets, which you can color in any way you want. Each item will have 2 colors to combine.

As you can see here, you can give your astro-miner a very personal touch.

Active Battle System: The planets are now full of enemies that’ll get between you and your goal of completing the contract. Just hit them as fast as you can! 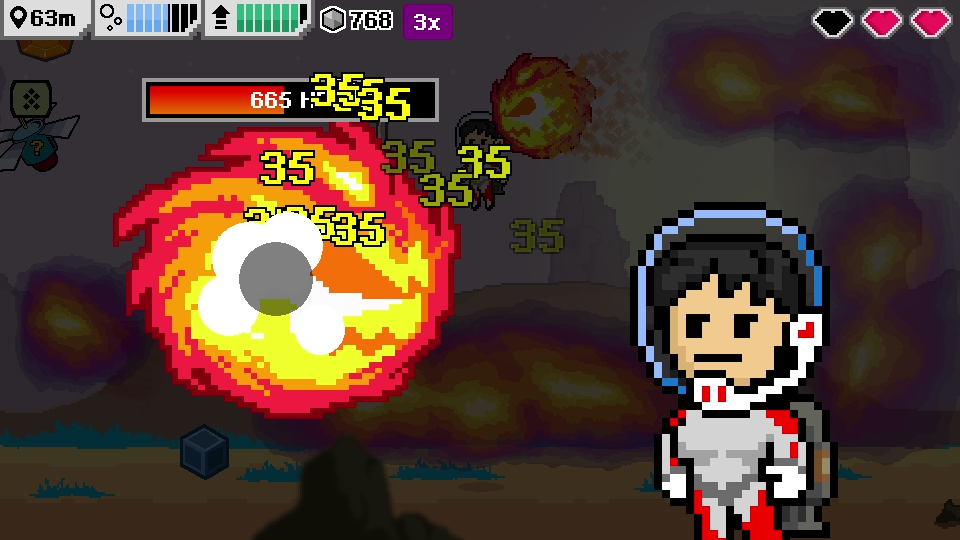 Redesigned Environments: Let’s be honest, Who likes an ugly game? We’ve been working hard on making the game not only look prettier, but also feel more alive. 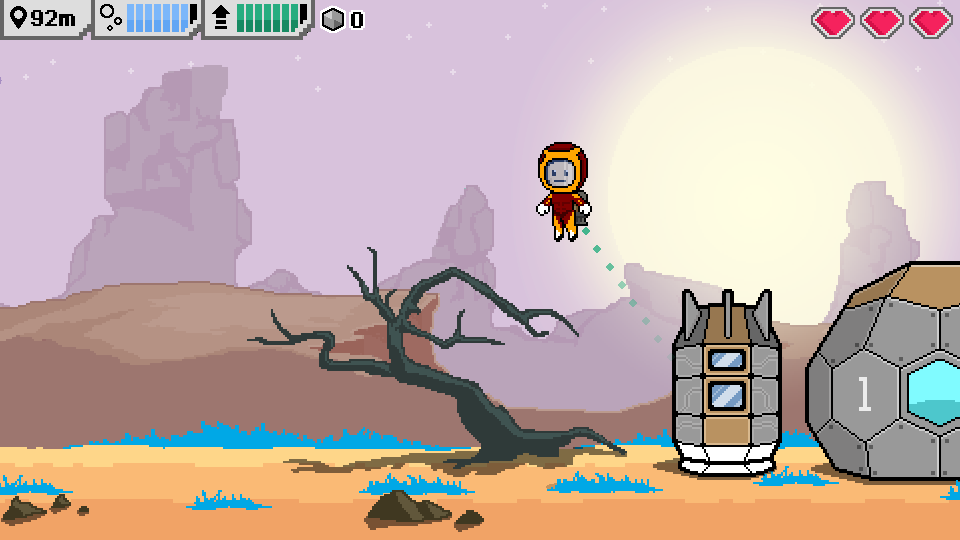 Multi-platform: OK, so, we’re not releasing the game everywhere initially ( hint: it’s hard ), but you’ll have a few options on where to play it. We’ll start with Android, Windows Phone, and PC. We’ll be available on a bunch of stores in those platforms, more on that soon.

We are very excited to have our first game out soon and we hope you are excited too. If you have any questions or suggestions, let us know here, or hit me up at Twitter ( @theJMRcode ).